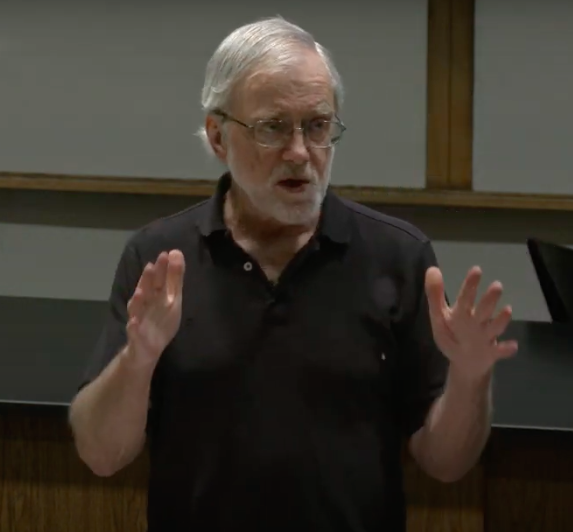 Green Party Candidate Howie Hawkins, who is running for New York Governor, stopped by SUNY Plattsburgh to meet voters. Hawkins is having to run as a write-in candidate this year because of new election rules that have significantly raised the number of signatures and votes that third party candidates must secure to get on the ballot. Hawkins is making his fourth consecutive run for governor after a presidential run in 2020 on the Green Party line. In the state budget passed in 2020, new petition and vote thresholds were adopted that require third party candidates to collect 45,000 signatures, up from the previous 5,000. The new vote threshold requires candidates to achieve 2% of the total vote cast or 130,000 votes in a gubernatorial or presidential election, whichever is higher, which is up from the 50,000 in a gubernatorial election. After securing ballot access in 2018, the Greens, Independence, Libertarian, and Serve America Movement parties, all lost their ballot access after failing to secure enough statewide votes in the 2020 presidential election. Hawkins is making electoral reform part of his campaign, and is pushing for New York to adopt ranked choice voting in the state, a model that would allow voters to rank their preferred candidates with their vote switching to one of two final candidates if their first choice has been eliminated.