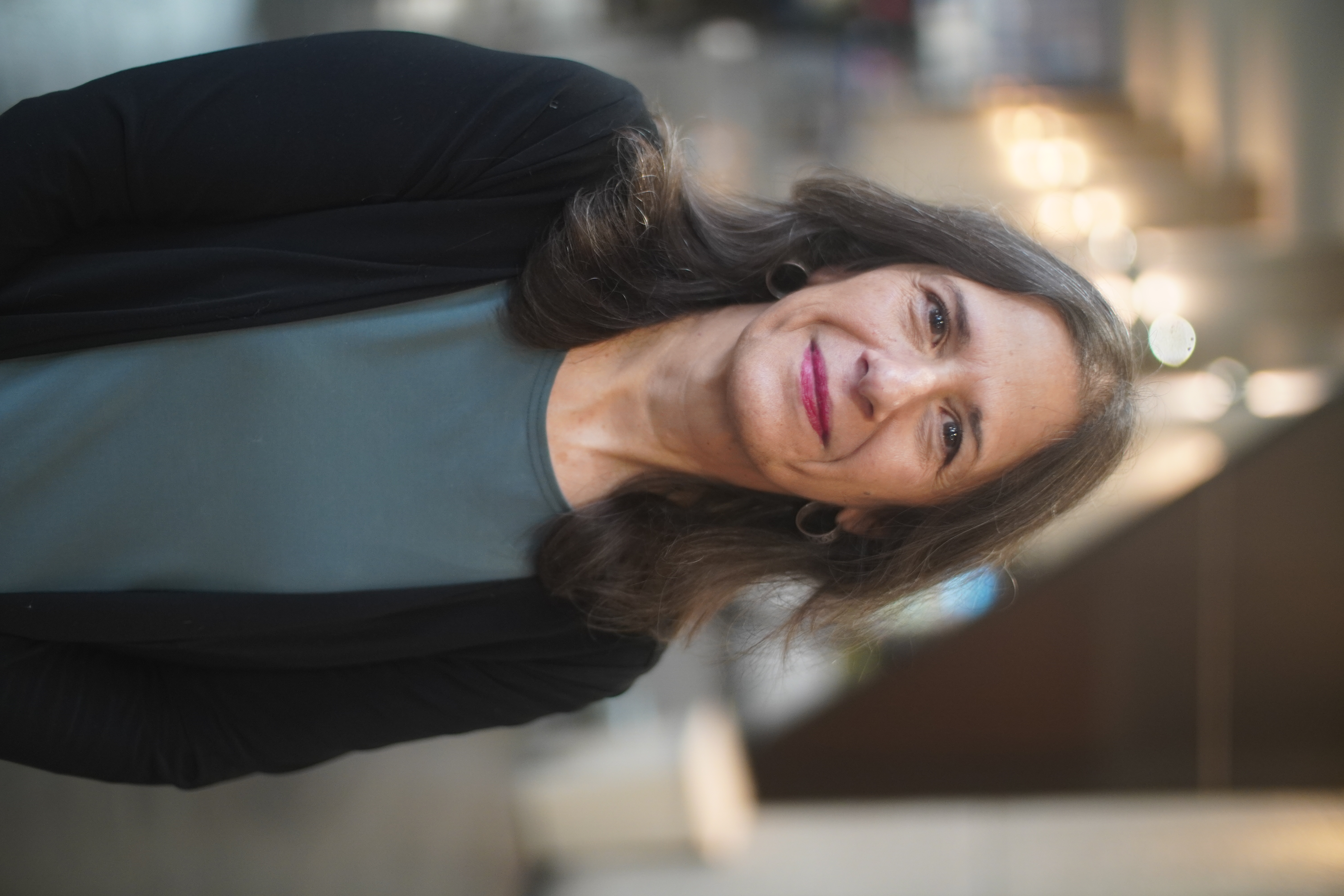 Gloria Mattera has been involved in social justice causes around peace, health care and the environment since high school but credits her work in public health as the catalyst for becoming a committed organizer for left independent electoral politics.

Working in the New York City public hospital system over the years, Gloria experienced firsthand how unjust and inhumane this country’s healthcare system so became involved in the healthcare justice movement. She has been a board member of the Physicians for a National Health Program NY Metro Chapter for many years. Gloria soon realized that the two corporate parties in power would never bring a national health program to the U.S. and turned toward independent political party- building, initially as a founding member of the Labor Party under Tony Mazzocchi, then NYC coordinator of Labor for Nader in 2000, and finally the Green Party. While in the Labor Party, Gloria was secretary of the New York Metro, the largest chapter in the party.

Starting in 2001, Gloria has been a Green Party candidate in four elections. Her initial run for New York City Council in 2001 was as an independent socialist who sought and received the Green Party ballot line. Running on a slogan of “People’s Needs, Not Corporate Greed,” Gloria championed a platform that addressed the disparity between the 1% in the richest city in the world and the 99% of those trying to get by. That year, NYC suffered the 9/11 attacks and was then victimized even further by our own government’s vile appropriation of that trauma as a pretext for imperial invasions and police repression of our Muslim brothers and sisters.

Receiving 10% of the vote as a first-time candidate against Bill de Blasio, who was elected to the office and later became Mayor of New York City. Gloria was also one of the first Green Party candidates to receive NYC public campaign matching funds. She ran against de Blasio a second time for that council seat in 2003, almost doubling her vote percentage, which pushed the Green Party into second place above the Republican candidate.  Gloria won access to public campaign matching funds again, through her fundraising efforts.

Striving to increase the visibility of the Green Party in Brooklyn, Gloria ran for Borough President in 2005 on an anti-eminent-domain platform, focusing on the mega-development of a professional basketball arena and high-rise luxury housing in the Atlantic Yards. Scores of volunteers from community groups fighting development project made it possible for Gloria’s campaign to collect over 5,000 signatures for ballot access and raise $50,000 to meet the higher bracket of NYC public campaign matching funds. Gloria received 7% of the vote in a borough of 1.5 million voters.

In 2010 Gloria was tapped to be Howie Hawkins running mate in his first Green Party candidacy for Governor of New York regaining ballot status for the party. The Hawkins-Mattera ticket was the first time the Green New Deal was presented in a U.S. Green Party campaign as a signature platform that would address the growing climate crisis while restoring public services and creating much-needed sustainable jobs following the crisis.

A long time eco-socialist Gloria believes that a red-green alliance is critical to building an independent left political party that is integrated with important social movements, Gloria has been at the forefront of several initiatives including a founding member of System Change Not Climate Change and more recently of the Green Eco-socialist Network.

Gloria has a master’s degree in special education from Bank Street College of Education in New York City. After teaching special needs preschoolers, she moved into the field of child life, working primarily with poor immigrant children and families in the public hospital system. Gloria is a life-long resident of Brooklyn and currently lives in Park Slope.