“A write-in vote for the Green ticket is the only way to vote for a progressive agenda,” longshot nominee Howie Hawkins said in a press release while noting his calls for action on issues like climate change and single-payer health care.

“We need to demilitarize our police and redirect funding to mental health and community programs while implementing community control of the police,” he added.

Hawkins is running as a write-in candidate for governor after falling short of gathering the 130,000 signatures candidates need to get their names on the November ballot.

Green Party candidates – which has previously nominated Hawkins for governor and president – say efforts by the Working Families Party to support Hochul were “Orwellian” considering her relatively moderate policies. 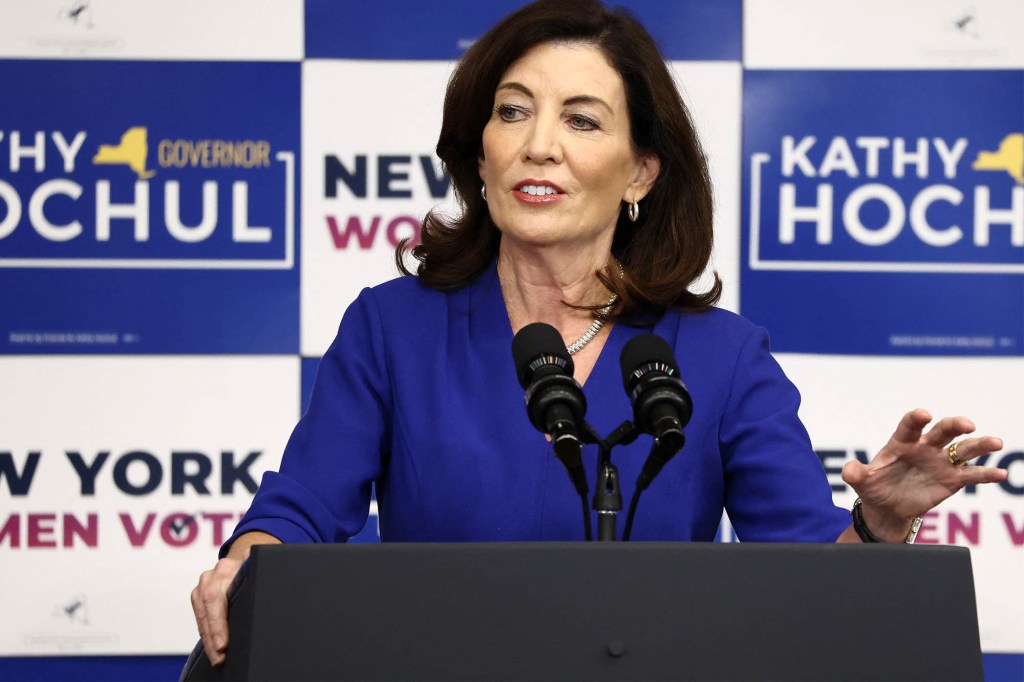 
“Decades of the Democrats campaigning as the lesser of two evils has just shifted the political debate in our country further to the right. Voters need to vote their hopes for their families and their community, not their fears,” Gloria Mattera, the Green Party write-in candidate for lieutenant governor, said in the press release.

But Green Party candidates have faced criticism in the past for drawing support away from Democrats locked in tight races like the 2000 election between Al Gore and George W. Bush and the 2016 election between Hillary Clinton and Donald Trump.

The WFP, which did not provide comment Thursday, was one of many progressive groups that supported Public Advocate Jumaane Williams in his Democratic primary campaign against Hochul. 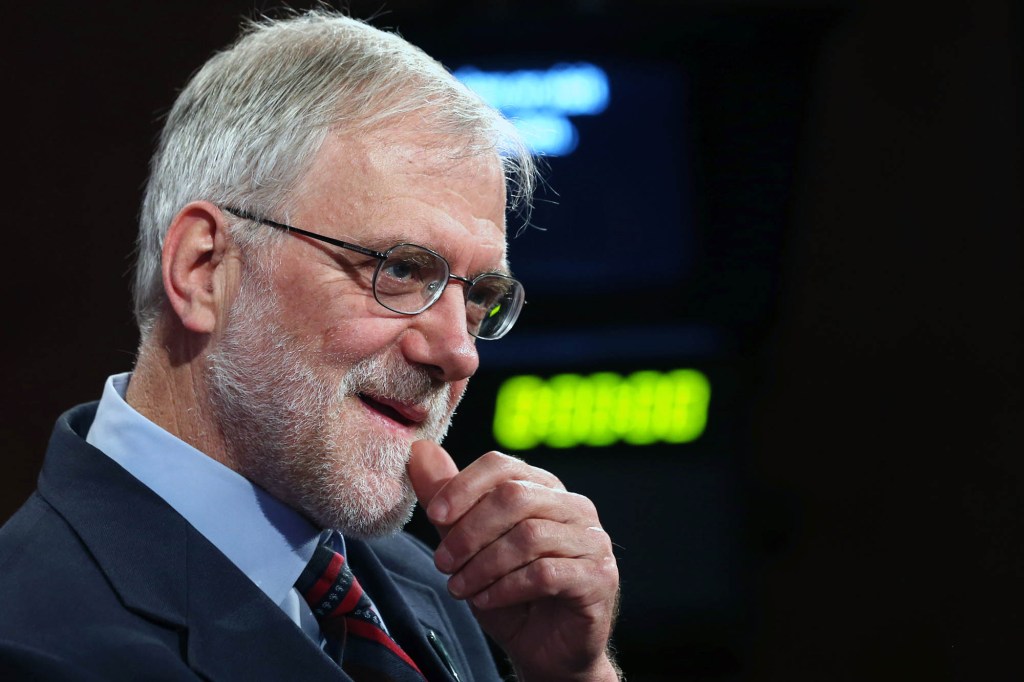 Green Party gubernatorial candidate Howie Hawkins said his party’s ticket is the “only way to vote for a progressive agenda.”AP Photo/Mike Groll

She is now running on the WFP and Democratic lines against Zeldin, who is the nominee of the Republican and Conservative parties, as the WFP pushes to win enough votes this year to maintain its automatic ballot access in the future.
Libertarian Larry Sharpe is also running a write-in campaign for governor, which like Howie’s campaign, is expected to have a minimum effect on the race concluding Nov. 8.
Do you like this post?
Tweet